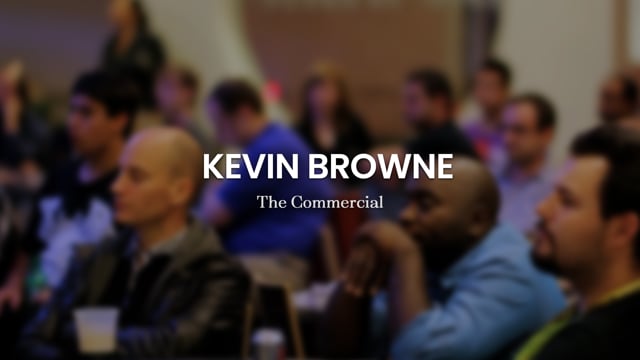 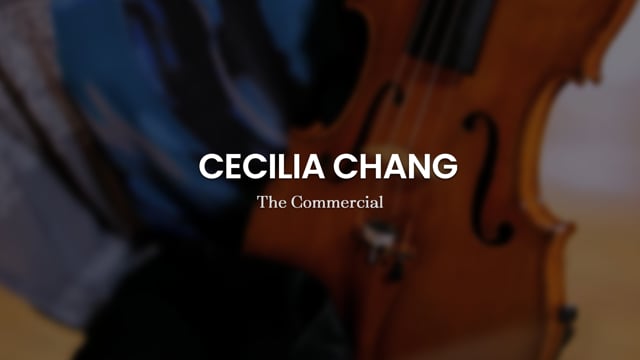 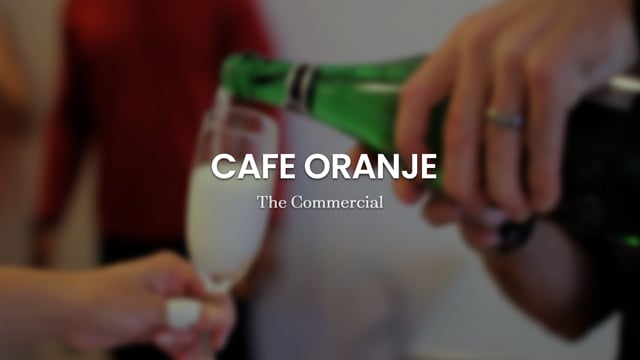 For City of Hamilton in the style of The Commercial

Hamilton is a city in the midst of a renaissance. From its scrappy Steeltown roots to present day leadership in healthcare, cultural and entrepreneurial innovation. No one knows this better than the folks in charge of re-inventing and re-imagining the City’s image.

We met with Michael Marini in early October 2013. His goal was to produce a series of commercials on a tight budget that would work equally well across platforms – theatrical, television and web. We wanted to focus on each of Hamilton’s big ‘3’ – software, medical technology and creative entrepreneurship.

Armed with this information we approached our three stars – Dr. Mehran Anvari from the Centre for Surgical Innovation, Amy Gringhuis & Christopher Godwaldt from Cafe Oranje and Kevin Browne from Software Hamilton. Each piece had a different story to tell, but all three came together with the brand tagline “It’s Happening Here.”

It was our absolute pleasure to work with the City of Hamilton to just a few success stories – it’s what we love to do most. Having it premiere nationally on CHCH and in theatres all the way to Toronto – just a bonus. :)

Thanks for inviting us along Michael!

Working with Double Barrel Studios was a great experience. They were highly organized, professional in their approach, and extremely responsive. And it all shows in the final product with which we’re so pleased. 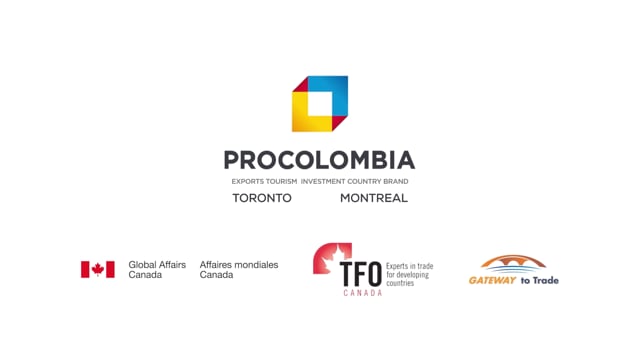 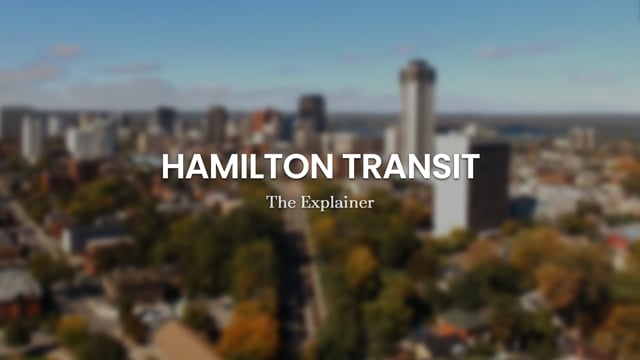 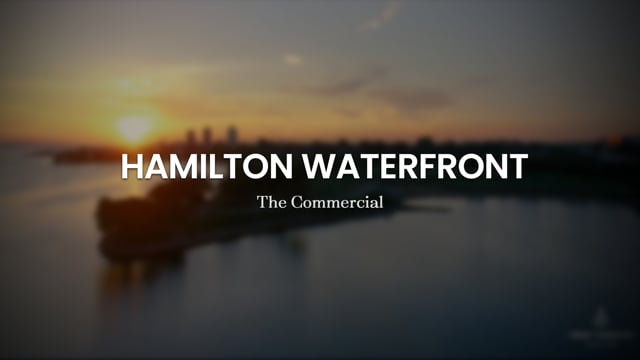 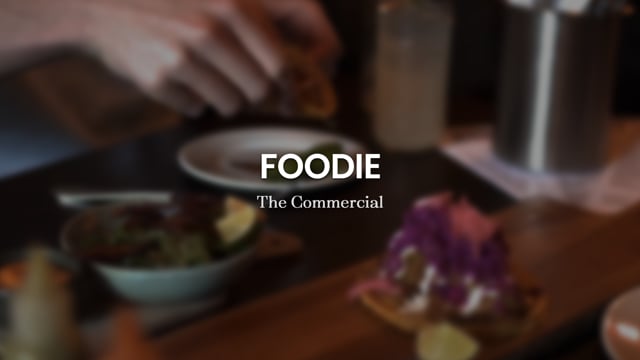 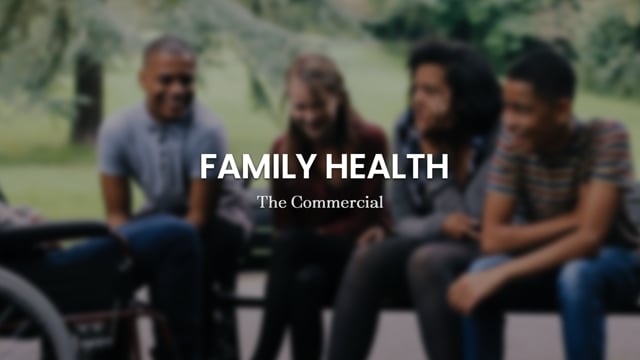 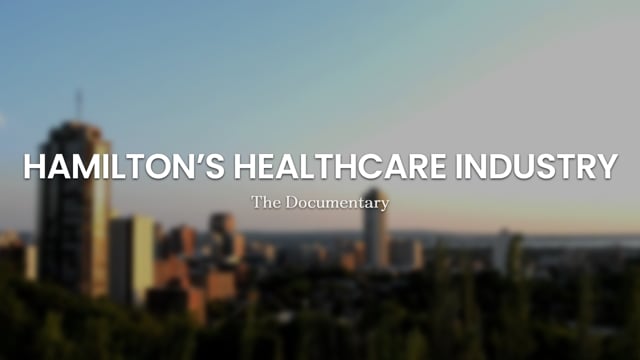 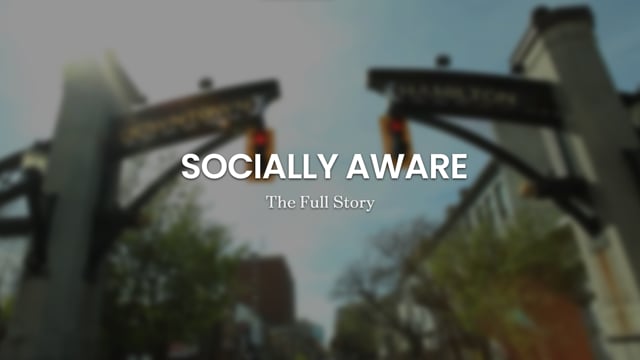 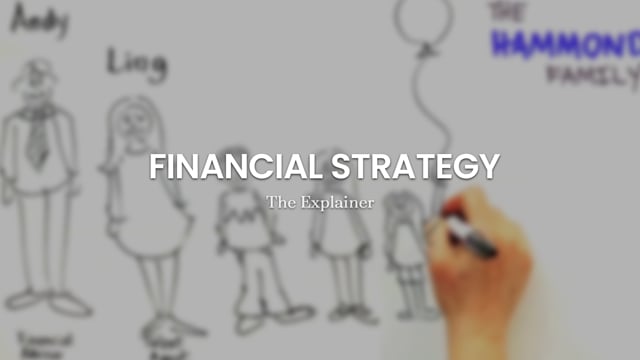 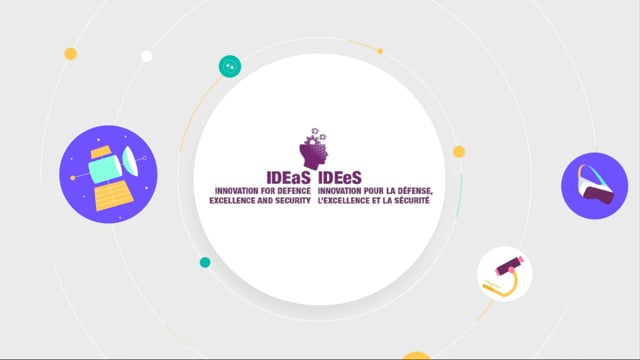 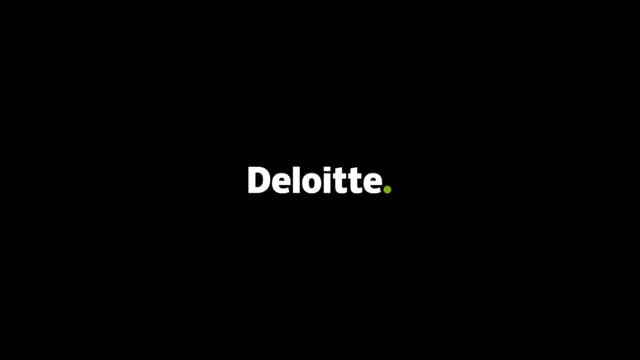 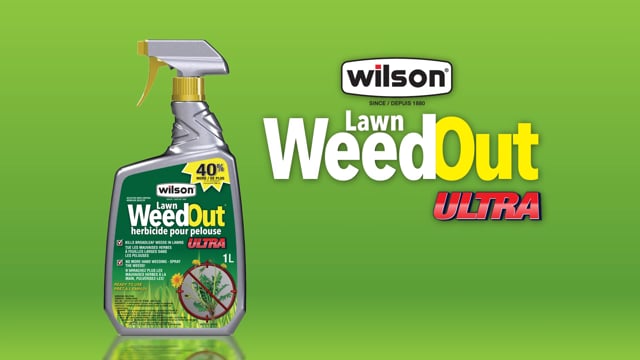 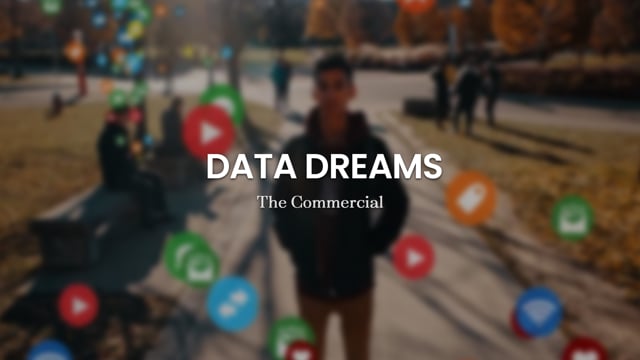 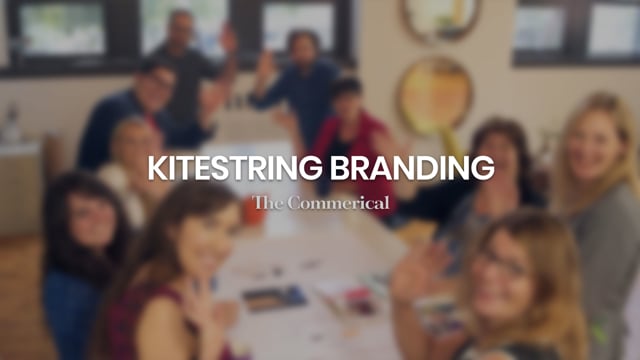 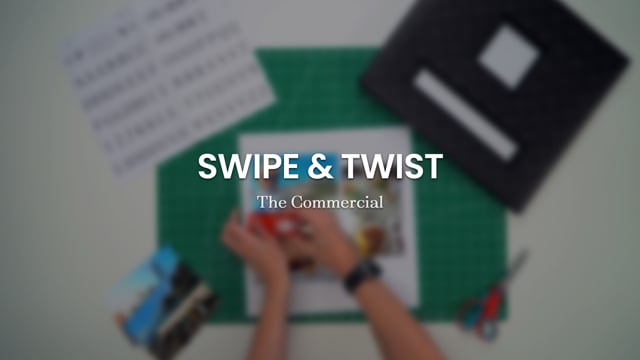 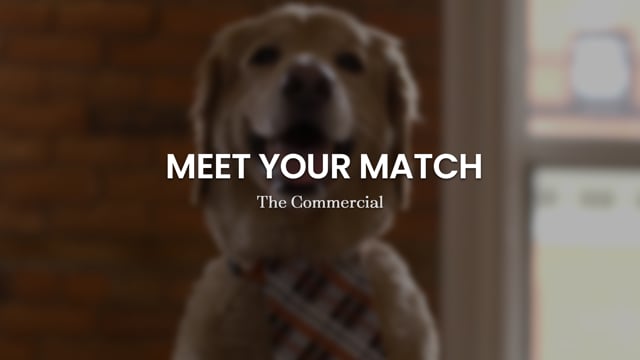